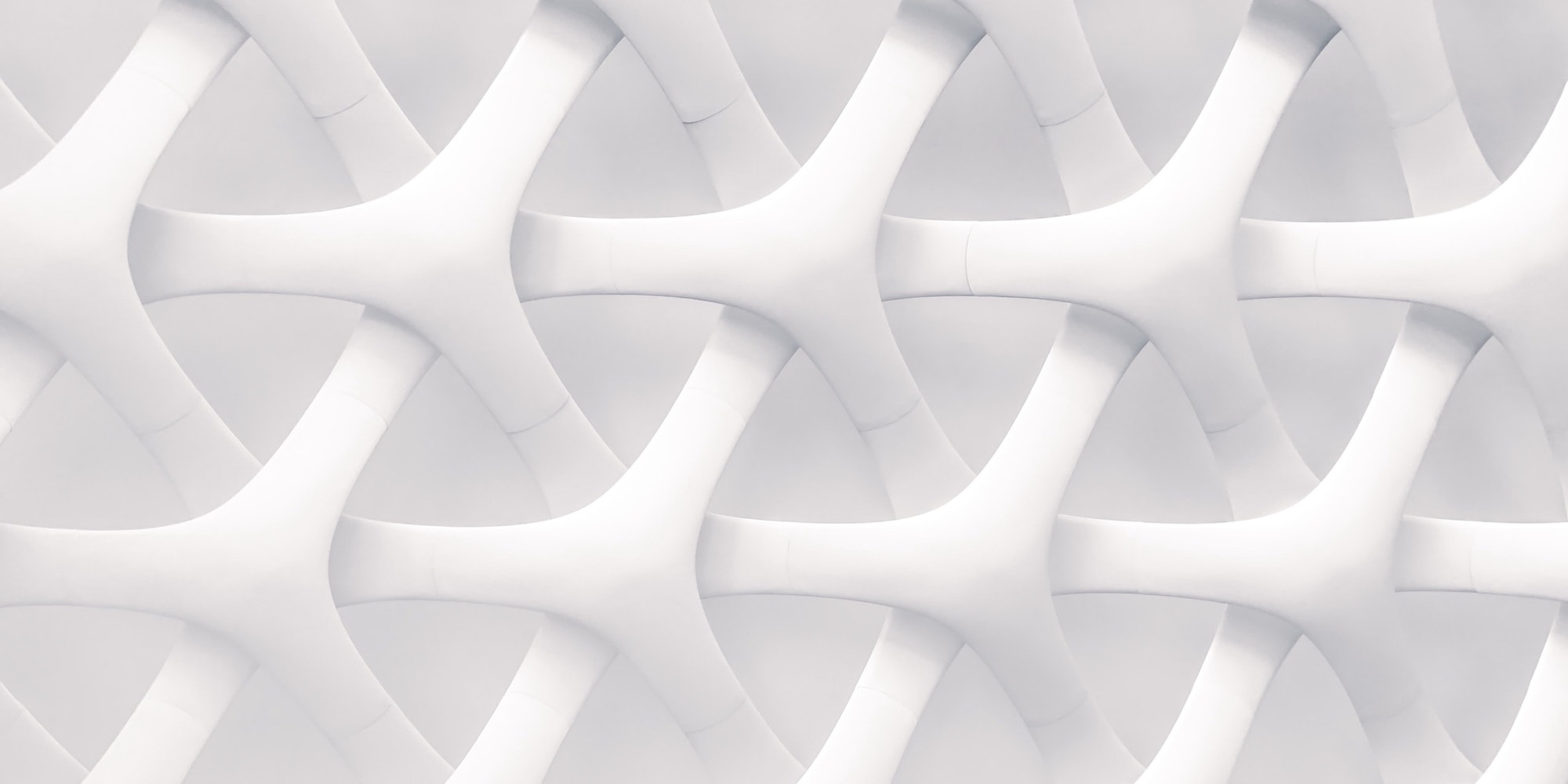 Essentially this is why we recommend Rider where it's best at both, where both C# and npm TypeScript projects can be developed from within the same solution.

Developing with just VS Code

If you prefer the dev UX of a lightweight text editor or your C# project isn't large, than VS Code on its own can provide a great development UX that supports React out-of-the-box.

VSCode's Integrated Terminal has great multi-terminal support you can toggle between the editor and terminal with Ctrl+ or open a new Terminal Window with Ctrl+Shift+` to run the /ui dev server with:

Then in a new Terminal Window, start a new watched C# .NET Server build with:

With both projects started you can open and leave a browser tab running at http://localhost:3000 where it will automatically reload itself at every Ctrl+S save point.

When you're ready to preview a development build of the Client UI in your .NET App, run:

Which will publish your Next.js's App static assets to the .NET App's /wwwroot where it can be previewed from https://localhost:5001.

As we've never had a satisfactory experience trying develop npm SPA projects with VS.NET, we'd recommend only running the C# /api project in VS.NET and continuing to use VSCode for /ui project.

When you're ready to deploy your App you can create a production build with:

Which will generate production builds of your C# projects and npm projects with its static generated UI assets written to /wwwroot to be deployed together with your complete .NET App.

Our recommendation for the best possible responsive UX is to deploy your App's /wwwwroot static assets to a CDN in order for the initial load of your App to be downloaded from nearby CDN edge caches.

To do this configure the production url the UI should use for all its /api Ajax requests by modifying DEPLOY_API in your next.config.ts:

If you're new to React a good place to start is React Getting Started.